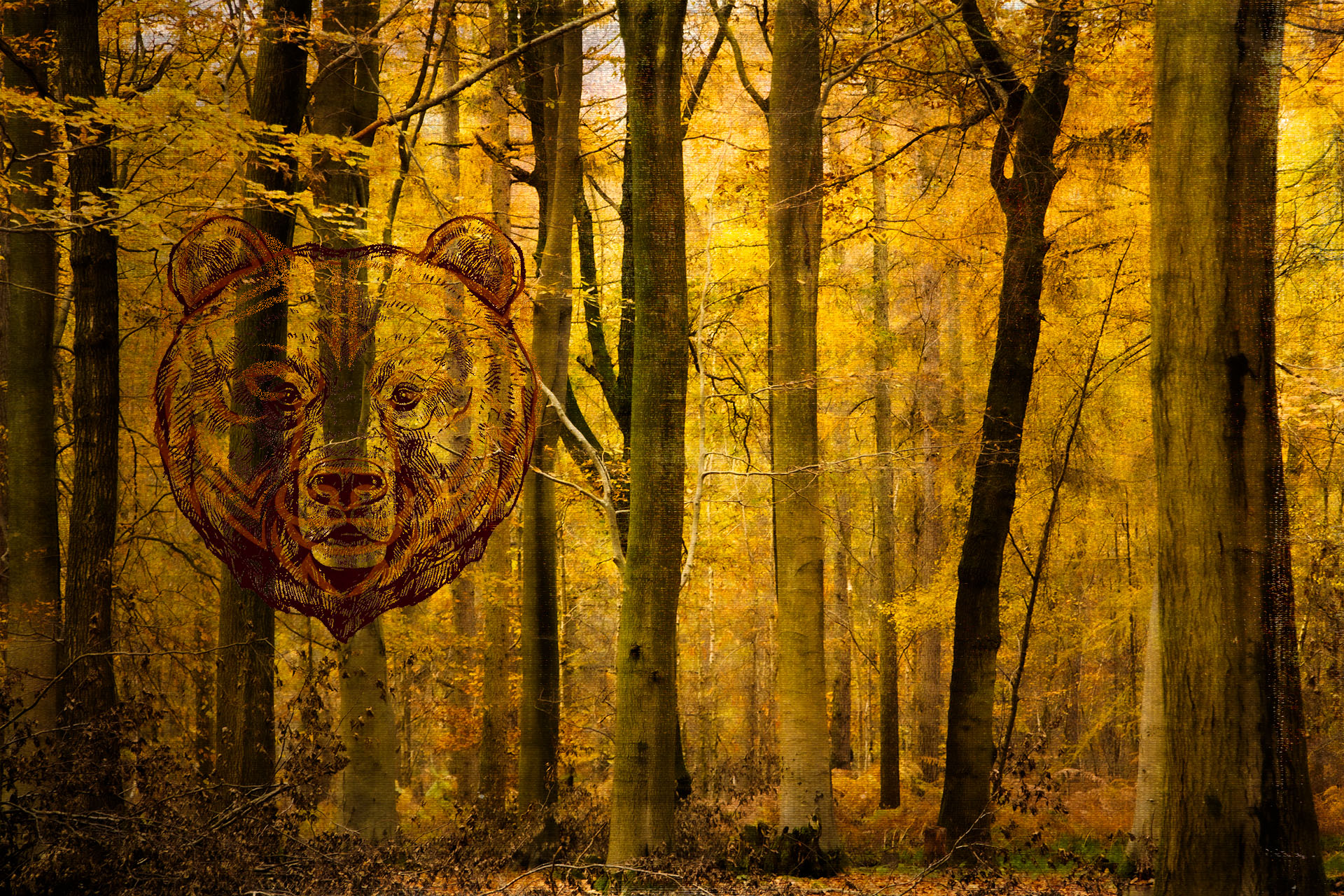 Join us for our next day-long online retreat

Alone in the meadow, the setting sun spotlighting the dance of gnats against emerging lime leaves, I became aware of a sound like footsteps.

Removing my headphones I cast my eyes into the shadowy corners to see who or what was approaching, but I was alone.

Recording the dusk chorus, I had my microphone pointed to a small copse and was monitoring the dulcet tones of a mistle thrush through headphones when the ‘footsteps’ returned. Transfixed, I realised that it was in fact the rhythmic chomping of two young calves, hungrily feasting on the new grass in the neighbouring field.

My mind suitably rearranged by this compression of aural distance I tuned into the many other songs of life that were humming away in the background. A woodpecker drummed an echo-tune on some distant hollow trunk, woodpigeons woo-woo-wooed and, rising from the estuary a mile away, the swell of the tide merged with the goose symphony.

When darkness fell I slept in the van on the edge of the ramson-green wood, curtains open for an early rise. My middle of the night slumber was disturbed by something unseen and, opening my door and stepping out onto the damp ground I realised it was the enveloping darkness that woke me. A darkness that went beyond just the visual. There was an absolute lack of sound, even the wind was holding its breath. Nothing but me and blackness, a full on sensory deprivation in a world that seemed to conjure a new wildness at this moment. I too fell into stillness as shivers ran up my spine. Here was nature speaking in the old language of the heart, the Other.

Sleeping fitfully once more I awaited first light which came with a glazing of frost. Stepping out of the van with my mic and headphones I once more wandered the byways through the copses, meadows and ancient ‘lots’ of this old place, gathering the dawn which sang around me into the new day.

I became aware of the many little things, the almost inaudible thrum of life that weaves songs with the trees. Telling tales of courtship, boundary disputes and the pure, simple joy of life. As the sun cast a glare upon the land, life began to quieten down and I returned to my mobile base to recoup.

Before many minutes had ticked by a hen buzzard circled above me, slowly peering at this human out in the early hours. It was now about 7am. I had my camera out and asked if she’d like to dance. Did she have something of beauty that I could share. She spiralled closer as I trained my lens on her sun-warmed tawniness. Her mate swung down with a showy display of aerobatic skill that took my breath. They swept close and, gently, momentarily, meshed their pinions in mid air before she looked over her shoulder at him and plunged like a stone to glide over the canopy and out of sight. “Follow this!”

Later, another wood. Rain hammered a new tune through the cold, still bare beeches. A hoary old hare casually wandered by me, not five steps away, regarding me with curiosity and questioning. Taking a good long minute to pass by Hare made for a path up the steep, sodden bank where I couldn’t easily follow. So no photos for me.

I shot the bog. Marsh marigolds, horsetails, raindrops, black water, always accompanied by blackcap song and incessant rain. After an hour or so I packed my kit away (it doesn’t like the rain), and thought how gutted I’d be if hare came by again and caught me camera-less. And, as if by magic Hare did! Again, walking the precise same path by my side, stopping to get the measure of me and to receive my greetings before ambling up the same sodden woodland bank. An arthritic elder, away into its own world.

Another day. Another woodland edge with dandelions and coltsfoot. And bees doing their thing, dripping pollen, eye wiping, navigating the micro landscape of their world, my world, your world. I came to realise that when I slow down so does the world. Time shifts and flows and takes consciousness along for the ride. When I focus on the small things my world grows bigger, more immersive, more compelling, more mysterious and curious.

When I’m truly ‘here’ I know there’s nowhere better to be. Time to gaze. Time to relate. Time to fly.

I created a film of nature's symphony out in Silverdale, you can watch it below. Taking Flight.